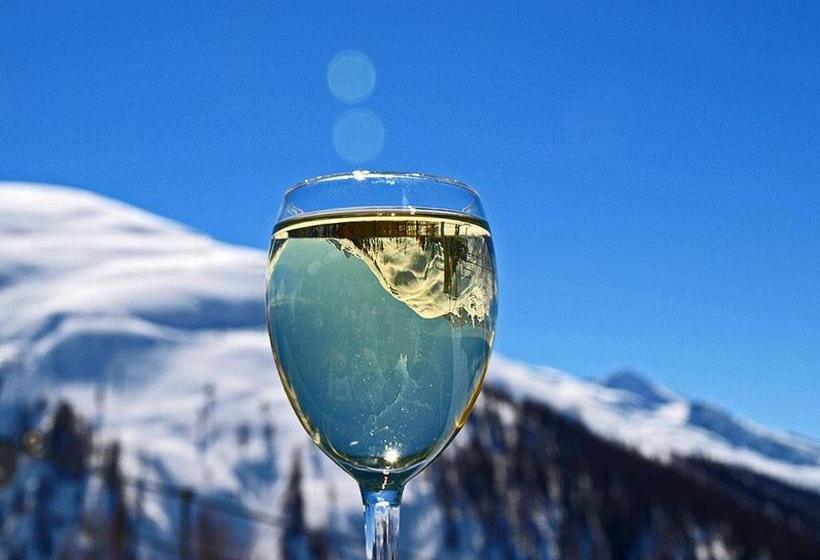 The Sporthotel Oberwald is located in the picturesque village of Oberwald, at 4.4 feet above sea level. All rooms come with a TV and a safe, and consist of a private bathroom with a shower and a hairdryer. Wi-Fi is available in the hotel rooms for free. Guests can start their day with a breakfast buffet at the Oberwald Sporthotel. Oberwald can be found between the well-known mountain passes Furka, Grimsel, Nufenen, San Gottardo and the Sustenpass.