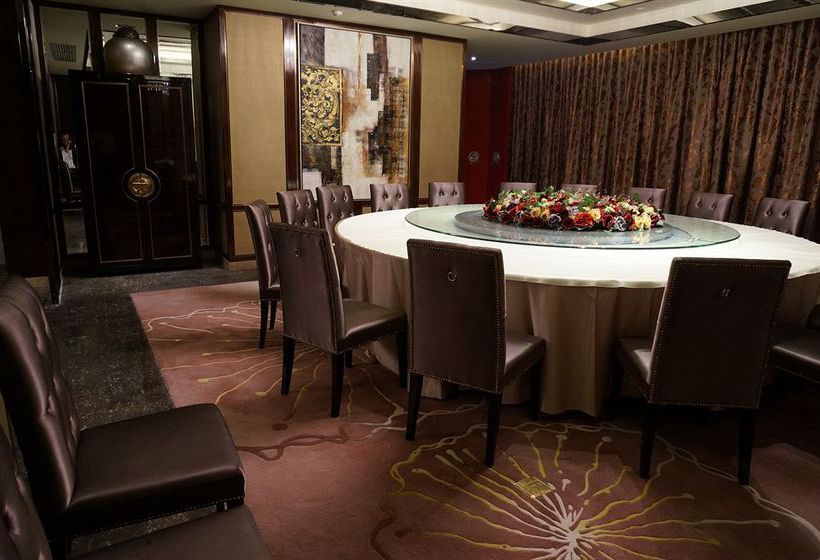 With a stay at Nanning Landmark Hotel in Nanning, you'll be connected to the airport and minutes from Guangxi University, and close to Chaoyang Square. This 4-star hotel is within the vicinity of Renmin Park and Provincial Museum. Take time to pamper yourself with a visit to the full-service spa. This hotel also features complimentary wireless Internet access, wedding services, and a television in the lobby. Featured amenities include complimentary high-speed (wired) Internet access, a business center, and complimentary newspapers in the lobby. Event facilities at this hotel consist of a conference center, conference space, and meeting rooms. A roundtrip airport shuttle is complimentary at scheduled times. Stay in one of 348 guestrooms featuring LCD televisions. Rooms have private balconies. Complimentary wireless Internet access keeps you connected, and cable programming is available for your entertainment. Private bathrooms have complimentary toiletries and hair dryers.