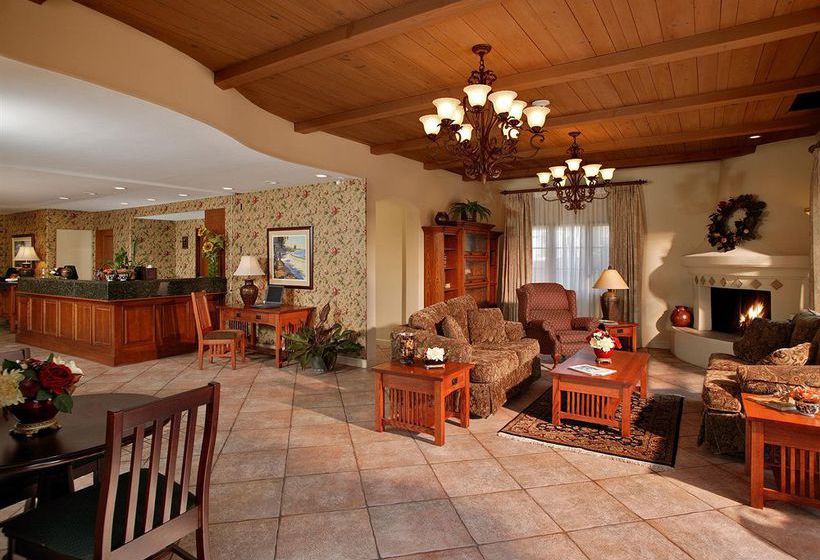 With a stay at Brisas del Mar, Inn at the Beach in Santa Barbara (West Beach), you'll be minutes from Carriage and Western Art Museum and Moreton Bay Fig Tree. This inn is close to Presidio Santa Barbara and Santa Barbara County Courthouse. Take advantage of recreational opportunities offered, including an outdoor pool, a spa tub, and a fitness center. Additional amenities include complimentary wireless Internet access, concierge services, and a fireplace in the lobby. Featured amenities include complimentary high-speed (wired) Internet access, a 24-hour business center, and complimentary newspapers in the lobby. Free self parking is available onsite. Make yourself at home in one of the 31 air-conditioned rooms featuring refrigerators and flat-screen televisions. Wired and wireless Internet access is complimentary, while DVD players and cable programming provide entertainment. Private bathrooms have complimentary toiletries and hair dryers. Conveniences include safes and desks, as well as phones with free local calls.

Hotels near Hotel Brisas Del Mar, Inn At The Beach