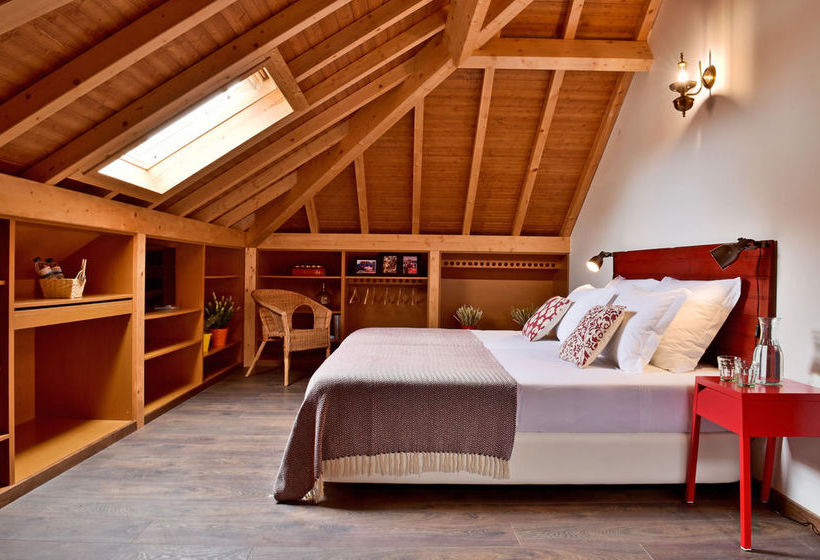 Featuring free WiFi throughout the property, Mercearia D'Alegria is situated in Peniche, 1.3 km from Peniche Fortress and 300 metres from Peniche da Gâmboa Beach. The building dates back to 1936 and was a traditional grocery store which operated for over 50 years. It was fully renovated in 2015. A terrace or patio are featured in certain rooms. Every room is heated and includes a private bathroom fitted with a shower. Linen and cotton towels are provided. A flat-screen TV with cable channels is offered. The nearest airport is Lisbon Portela Airport, 70 km from the property.